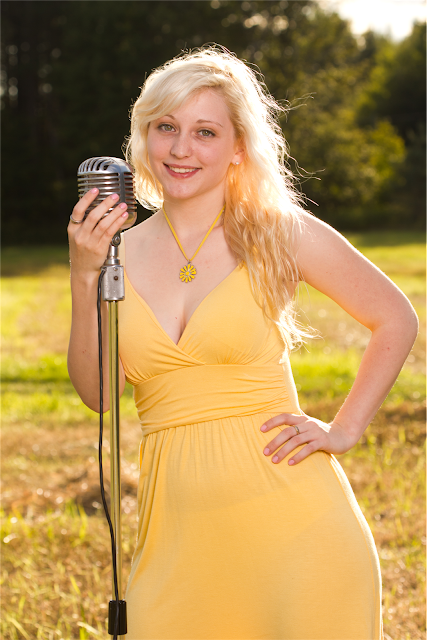 23-Year-old Dallas Daisy is a talented young woman from Eastern Ontario. She is a country music entertainer who writes all her own songs. With a classic twist mixed with a little modern country flavour she brings her own unique style of country music to the table.

Dallas has performed in Nashville Tennessee on the Nashville Spotlight TV show and NBN TV. Dallas also performed at the Nashville Palace and was presented an award at the NATD meeting (Nashville Association of Talent Directors) for singer/songwriter. She has also performed in Branson Missouri on the Shotgun Red Variety Show aired on Prime Time Television on the RFD TV Network.
Dallas performed with the Tragically Hip band at the Crystal Ball Gala Limestone District School Board Fundraiser at the K-Rock Center in Kingston Ontario. As well she has done some recording with the Hip at Bathhouse Studios of some of her own original songs.

Dallas has opened for Gene Watson, Jason McCoy, The Good Brothers, David Church and Aaron Lines. She has also performed with Canadian country music artist John Landry. She has also had the opportunity to perform in Disney Land at Hollywood Studios. She has performed on many of the major jamborees and placed in several singing competitions throughout Ontario as well as the Unites States including the Ontario Kingston Fall Fair Country Music Showdown and the USA Watertown Northern Idol.

Dallas has released two official albums. The first album she released was recorded at a good friend’s at-home studio self-titled “Dallas Daisy Arney” with 7 original songs and 3 cover songs. Dallas’s second Album just newly released was recorded at Summit Sound studio in Westport Ontario entitled “Dallas is in Tennessee”. Dallas also has her first single available for purchase on ITunes entitled “You Got Me Where You Want Me”. Dallas Daisy has also released a single entitled “MADD” for the Mothers Against Drunk Driving organization.

Singing, song writing and performing is a major part of Dallas Daisy’s life. She is a phenomenal artist that has so much to offer Country Music. 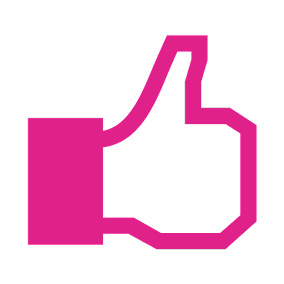 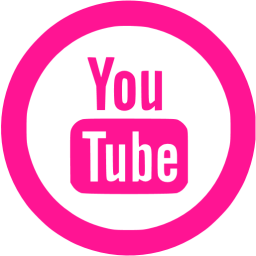 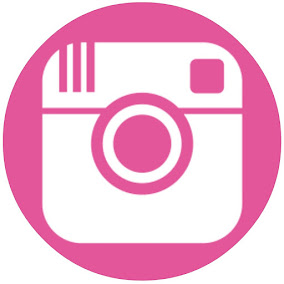